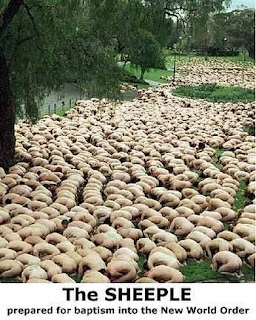 A Diary A Day – a Humongous Heaping Healthy Helping of FRAUD

Yesterday I diaried about my understanding of how the meltdown happened, here. But there is part of the diary worthy of a diary on it’s own. The very important part played by Wall Street’s three biggest arbiters of credit. We will look at their part combined with how these instruments were allowed to be traded that may be the largest fraud ever perpetrated against the American people. We will discuss the illegal actions that can and MUST be pursued below the fold.

It’s too distracting to concentrate on anything else except spring cleaning which I really need to do to clear the decks for action.  I’ve given up on being very productive this evening.

Here’s a Wikipedia list of all the previous episodes including the survivor rates which I always thought was a very cool feature and meant to save.

This is the general Wikipedia treatment of BSG.

I don’t pretend to be the greatest trivia expert on it.  I’ve felt that until Sometimes a Great Notion and No Exit I had no frakkin’ clue where they were headed.  Even now rewatching all this cutesy music nonsense (that was just plain ridiculous in Crossroads) I’m almost certain it will be hugely disappointing.

I felt that way about Moonlighting and Xena for instance (Cybill on the other hand was satisfactory).

The space below is for your scribbles.