The Breakfast Club (Get up and Dance) 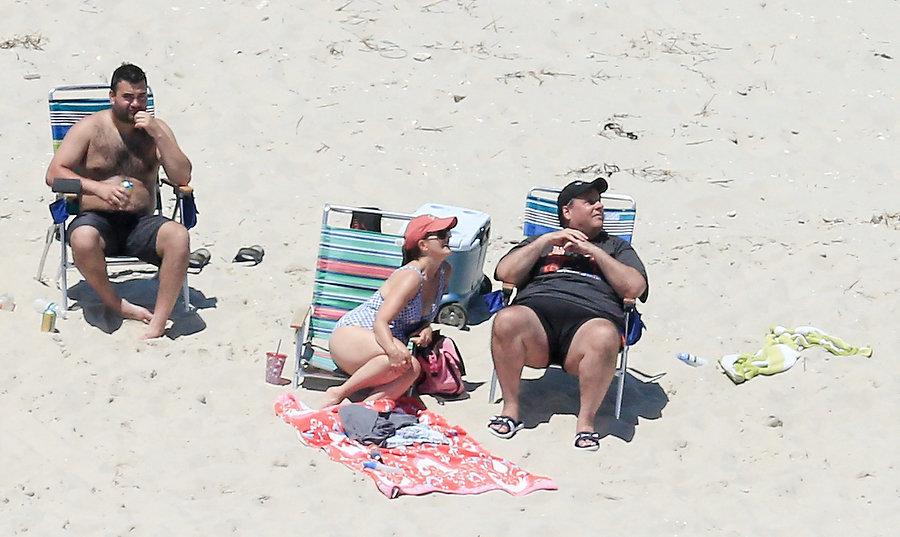 In a sad story a Great White Whale was discovered by Photographer Andrew Mills of NJ Advance Media Sunday, July 2nd 2017, stranded on the beach at Island Beach Park in New Jersey.

Mr. Mills and his pilot were in the air to take some pictures contrasting the overcrowded Municipal Parks and Beaches this Holiday weekend with the empty, shuttered State Parks closed by Governor Chris Christie in a budget dispute. New Jersey State Assembly Speaker Vincent Prieto blocked Christie’s plans to use the reserves of Horizon Blue Cross Blue Shield of New Jersey to fund addiction treatment instead of raising taxes so it could be paid for through regular general revenue processes.

As is true in many of these tragic cases the whole Pod beached itself, either out of sympathy or to render what poor assistance they could. 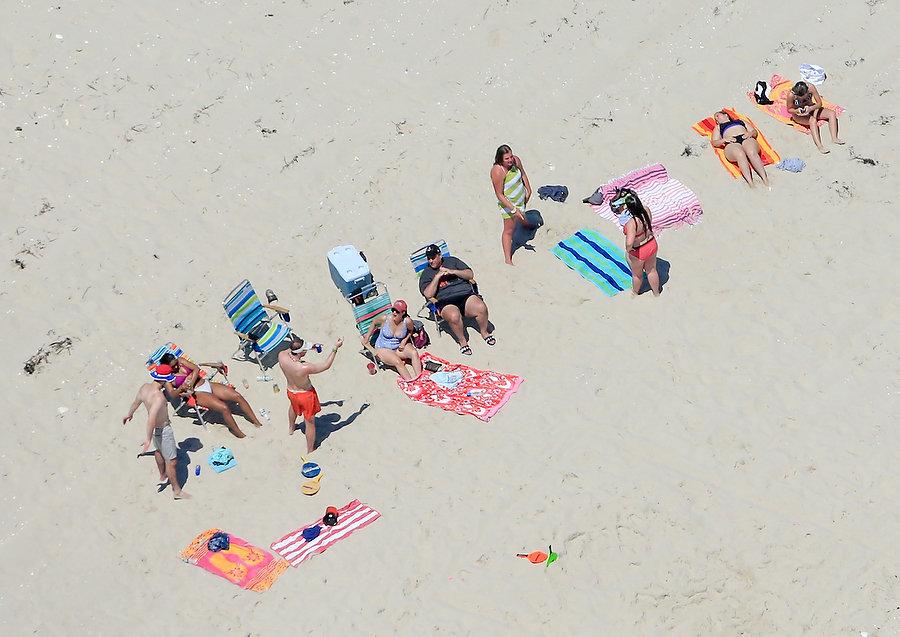 Unfortunately, because the State Parks were gated and blocked, no crowd of sympathetic humans gathered to assist and it is suspected that most of the suffering cetaceans will soon expire from the crushing pressure of their unpopularity.

I know not all that may be coming, but be it what it will, I’ll go to it laughing.